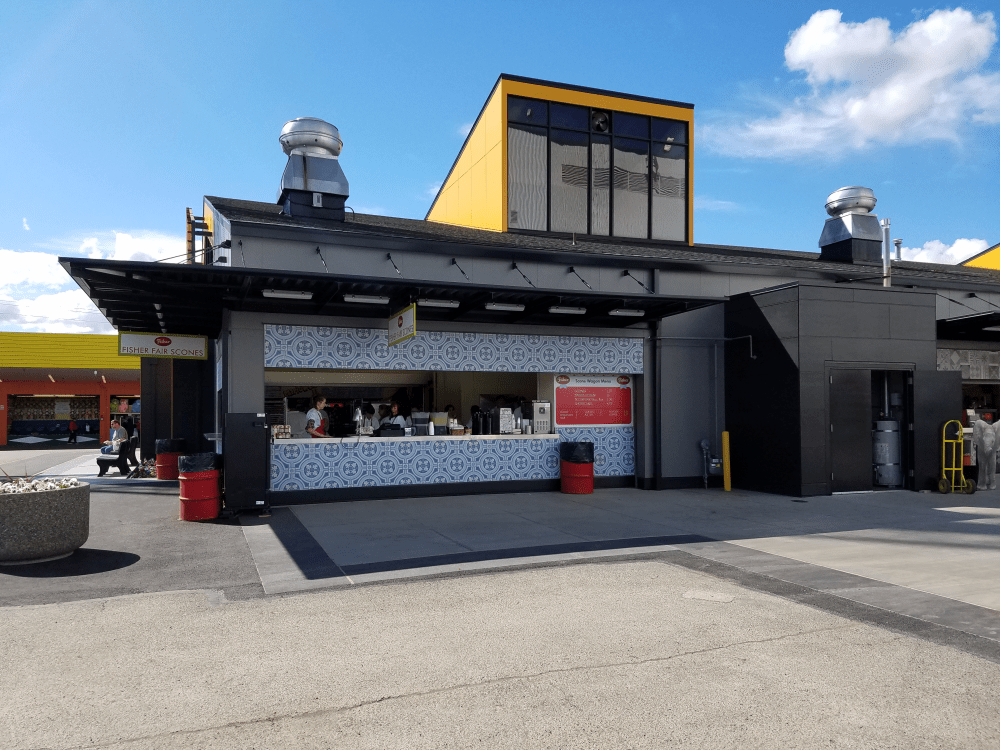 This project involved renovation of the existing restaurant building, which includes multiple food vendors within one building as well as outside concessions. JMJ TEAM collaborated with the fair, architect and contractor to design the civil engineering design. New utility connections included stormwater, sewer and grease interceptor sizing and design. JMJ TEAM also provided grading and detailing of the new concrete plaza around the perimeter of the building. The team also worked with the city reviewers to obtain permitting for the improvements. During construction, JMJ TEAM provided support services, including product submittals, RFIs, as-builts, and coordination between the contractor, city and fair. When unexpected utility lines were discovered during excavation, JMJ TEAM worked with the contractor and fair to remove or cap the lines without delaying the project. The Restaurant Building was completed in time for the 2016 spring fair. 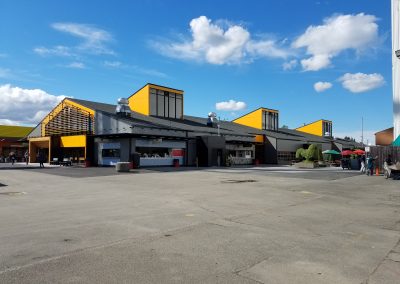 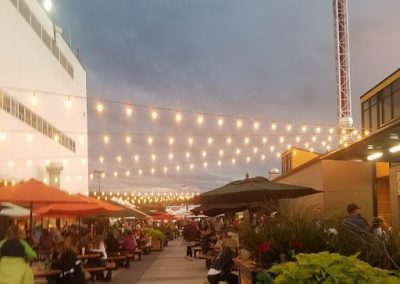